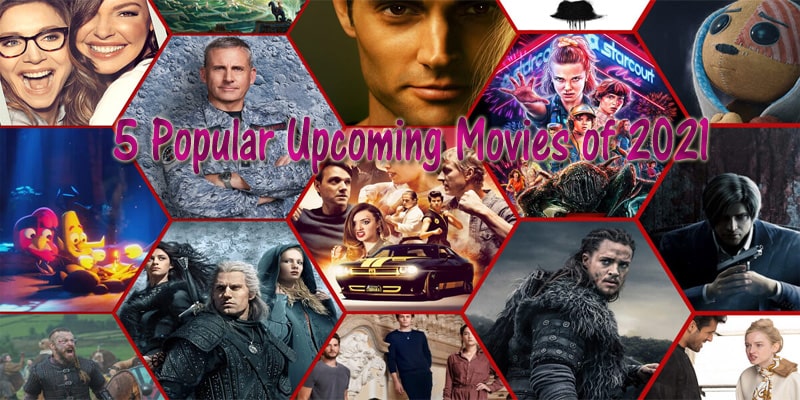 Here is the list of upcoming movies of 2021. As the whole world is affected due to the pandemic coronavirus. Hollywood has also delayed its new releases keeping in mind safety first. Now, the conditions have become better to some extent. So, after a time-lapse, you all are waiting for so long to enjoy the action, comedy, adventure in the theaters with your family and friends. Don’t worry, we have listed the top movies coming soon this year for your entertainment. 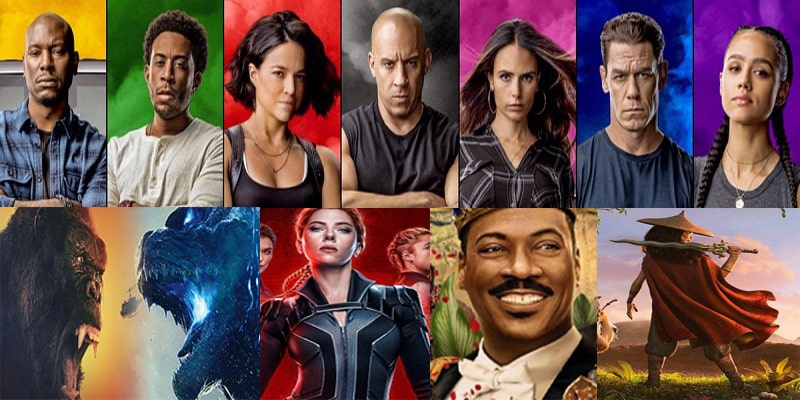 Raya and the Last Dragon

Raya and the Last Dragon is an upcoming animated movie in Hollywood. This movie is featuring a Southeast Asian heroine. In the movie, Raya is a passionate warrior who is curious to explore the last dragon in a mythical world for a peaceful purpose. The movie is going to premiere on Disney Plus and in theaters on the 5th of March 2021. The movie is featured by Walt Disney Animation. The voices behind the scenes are of Kelly Marie Tran and Awkwafina. 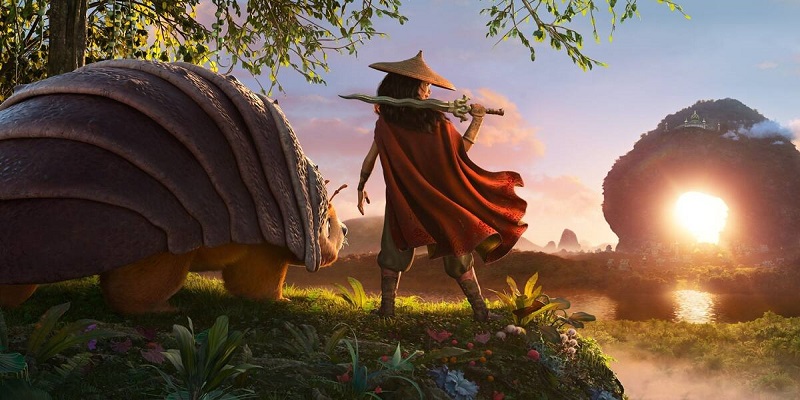 The movie “Coming 2 America” is a follow-up to the 1988 movie. The screenplay is written by Kenya Barris, Barry W.Blaustein, and David Sheffield. Craig Brewer has directed the movie. Prince Akeem is designated to be the King of Zamuda when he gets to know he is having a son living in America. Eddie Murphy suits the role of Prince Akeem well. The movie will come to theaters on the 5th of March 2021. You can watch full latest movies on FLIXTOR website for free in Ultra HD. 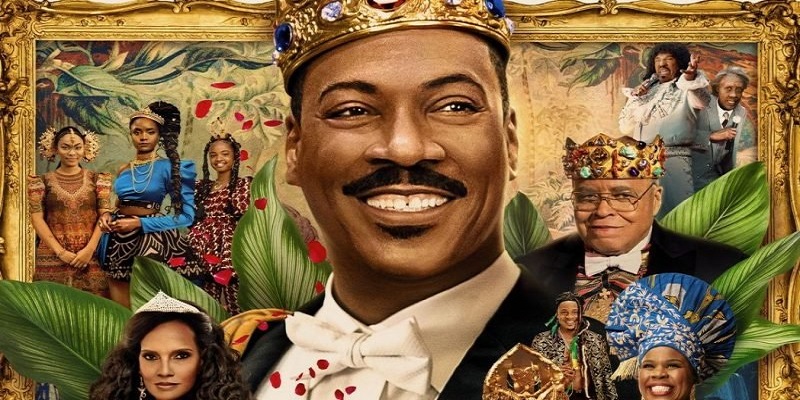 The movie Black Widow is made after 2016’s “Captain America: Civil War”. This is a Marvel film starring David Harbour, Florence Pugh, and O-T Fagbenle. Scarlett Johansson is been selected for the movie as the main star. This movie is about Natasha Romanoff who is on the way and pressurized to spy on her past before she became an Avenger. Watch the movie in theaters on 7th May 2021.

A sequel to “Godzilla: King of the Monsters” and “Kong: Skull Island” is the new upcoming movie, Godzilla vs Kong. The movie is a battle between two monsters where people hope to get them wiped to save the planet. The movie is coming on big screens on May 21, 2021. Most of the 2021 released movies are streaming online on LOOKMOVIE website. 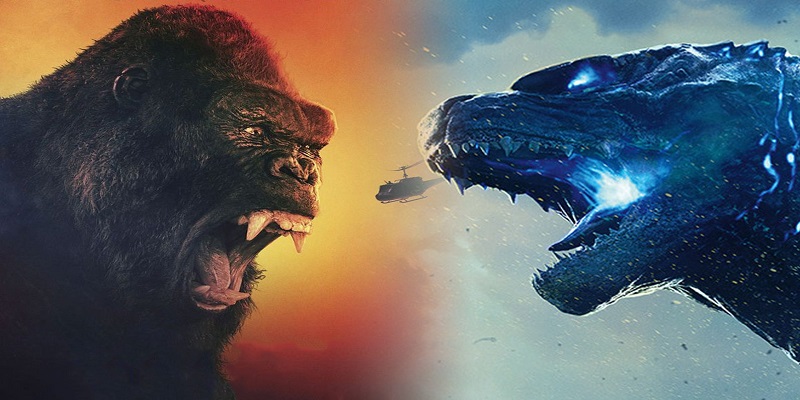 The most favorite action franchise is coming back with Fast & Furious 9. Vin Diesel as Dominic Toretto, this time with his family and crew members join forces to fight against one of the world’s high-class murderers and efficient drivers. Dominic fights against his brother Jakob, starred by John Cena. Fan’s most liked character Han Lue returns in the movie. Enjoy the action scenes on the big screen on 28th May 2021. 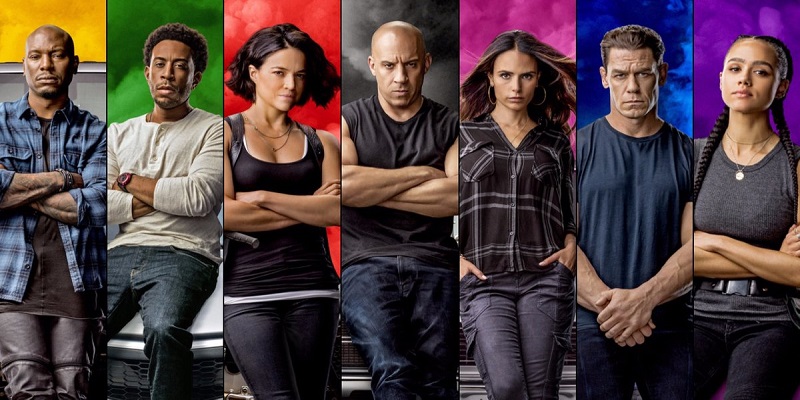 About Lookmovies   Lookmovie.club is one of the best movie streaming websites to watch…
Previous Post

Wrestlers Who Turned into Hollywood Celebrities

Some of the Best Movies on Jason Statham